For anyone searching for a good holiday destination you will be delighted with Salou in Spain. Located on the Costa Dorada in Tarragona, the long golden beaches of  Salou are ideal for couples, groups and family holidays.

With its medittearean climate of sizzling hot summers and pleasantly mild winters the temperatures in Salou can reach the low to mid 30’s celsius in the months of July and August. While the autumn months of September and October will see daytime temperatures of 21 to 27 degrees celsius though the autumn evenings will be a little cooler.

Located in the province of Tarragona, Catalonia the nearest airport to Salou is Reus airport. The airport is sometimes referred to as Barcelona South and is just a short 15 minute journey by road. During the summer season, which runs from May until the end of October you can fly direct to Reus airport from Southern and Northern Ireland, United Kingdom, Belgium, the Netherlands and Poland.

Josep Tarradellas Barcelona – El Prat Airport is the nearest International airport to Salou, Costa Dorada. Flights from all over Europe, South and North America, Asia, Canada and Africa arrive on a regular basis. Barcelona’s international airport is a pleasurable 1 hour coach ride from the beautiful resort of Salou. 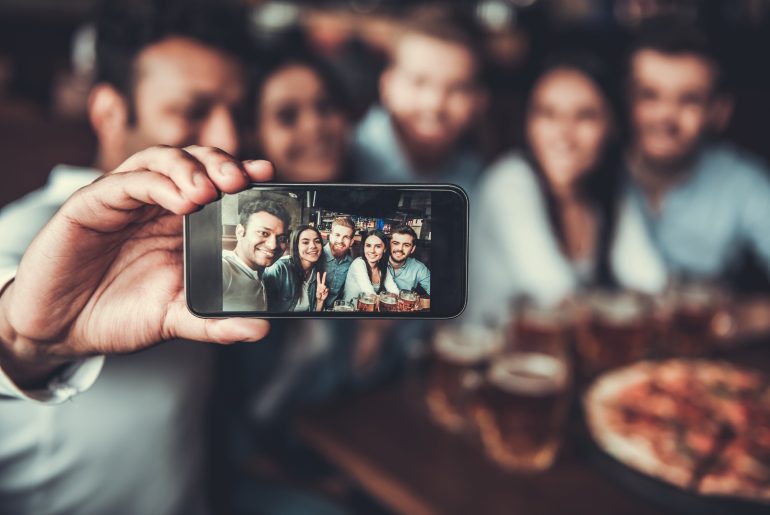 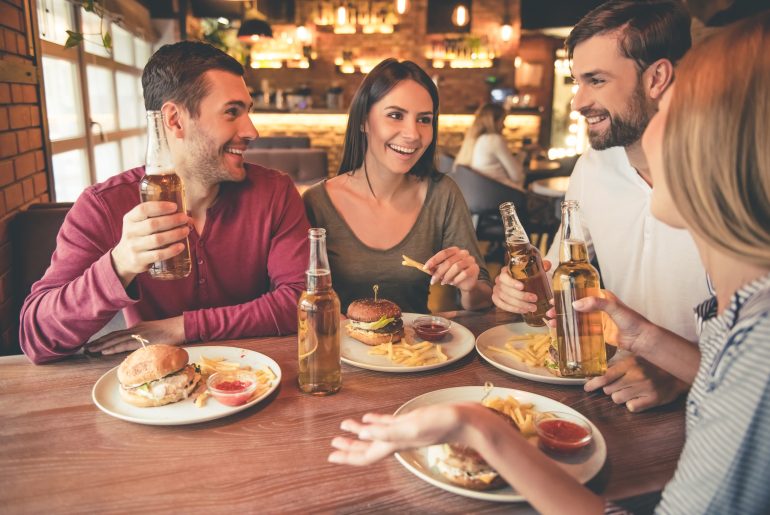 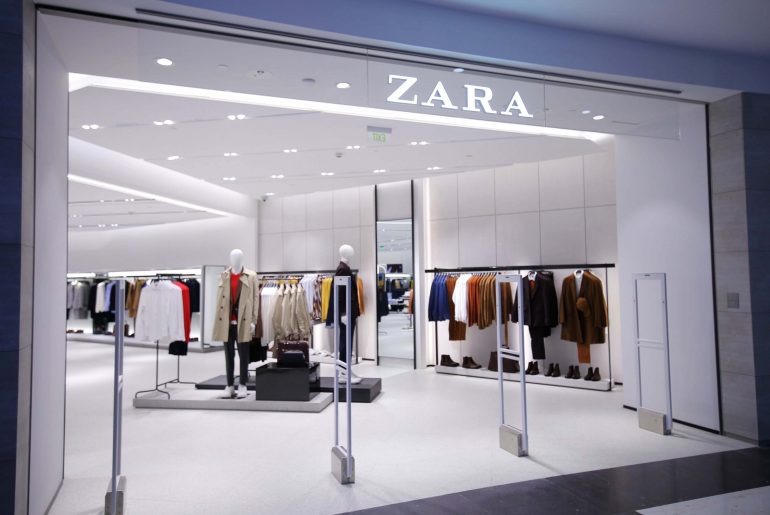